Shoot an email on over to oliverengel6@gmail.com. I'm currently on the hunt for my next design challenge – startups preferred.

I’m obsessed with 80’s music. In no particular order, here are some of my favorites and hidden gems to check out. 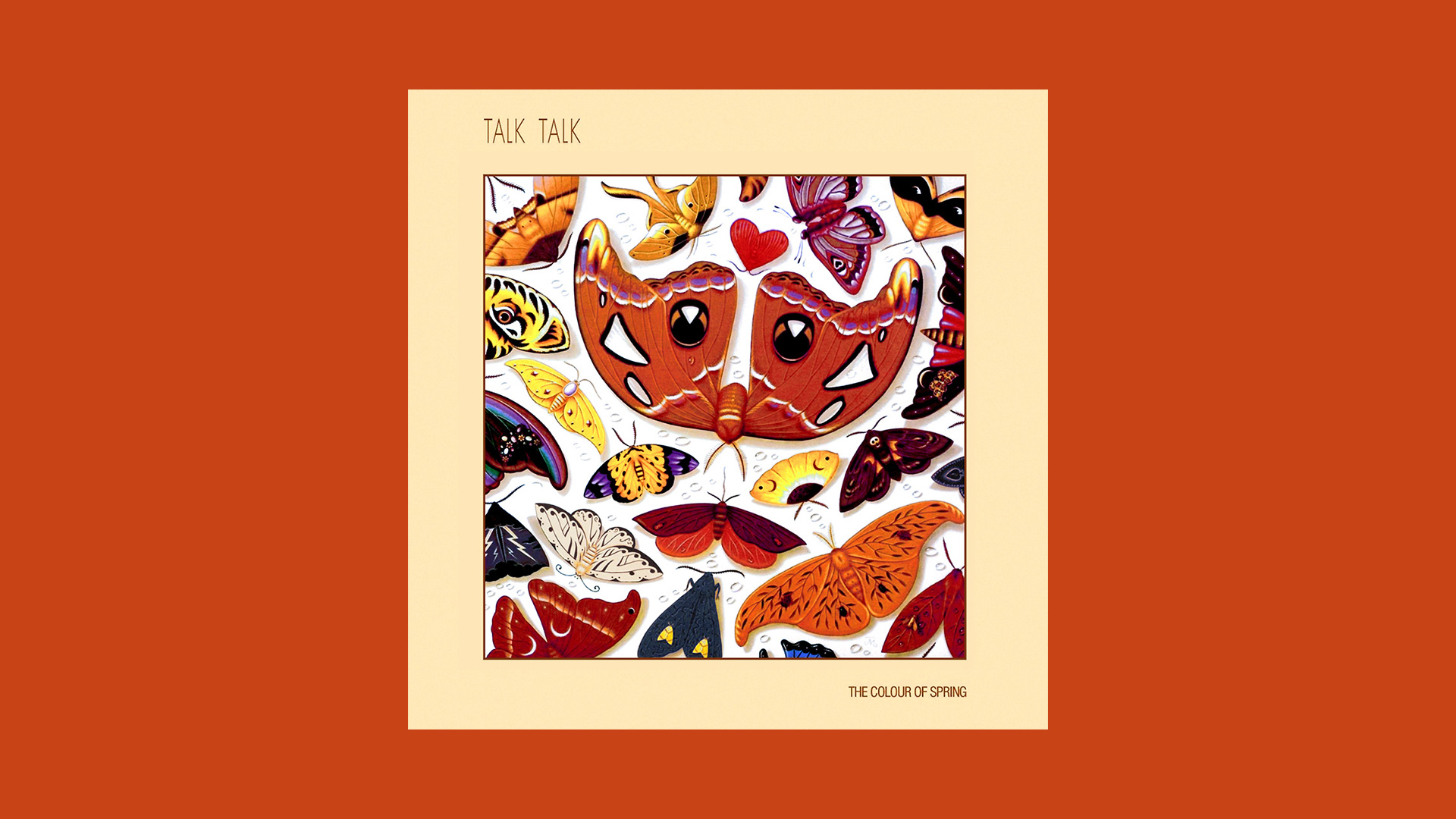 The Colour of Spring – Talk Talk

It was difficult to choose this record over the others that Talk Talk put out in the 1980s. I read somewhere once that it sounded like each of their 5 albums were created by 5 different bands, and I couldn’t agree more. They were masters of breaking new ground, and due to their variety feel like they’ll have staying power in my life for years to come. Their second album, The Colour of Spring, in particular has an ineffable emotional quality. There are some pieces of music that seem to capture the essence of life itself, connecting with something raw and primal, and this is one of them. I genuinely tear up listening to their music. Give it a try.

Happiness is Easy I Don't Believe in You 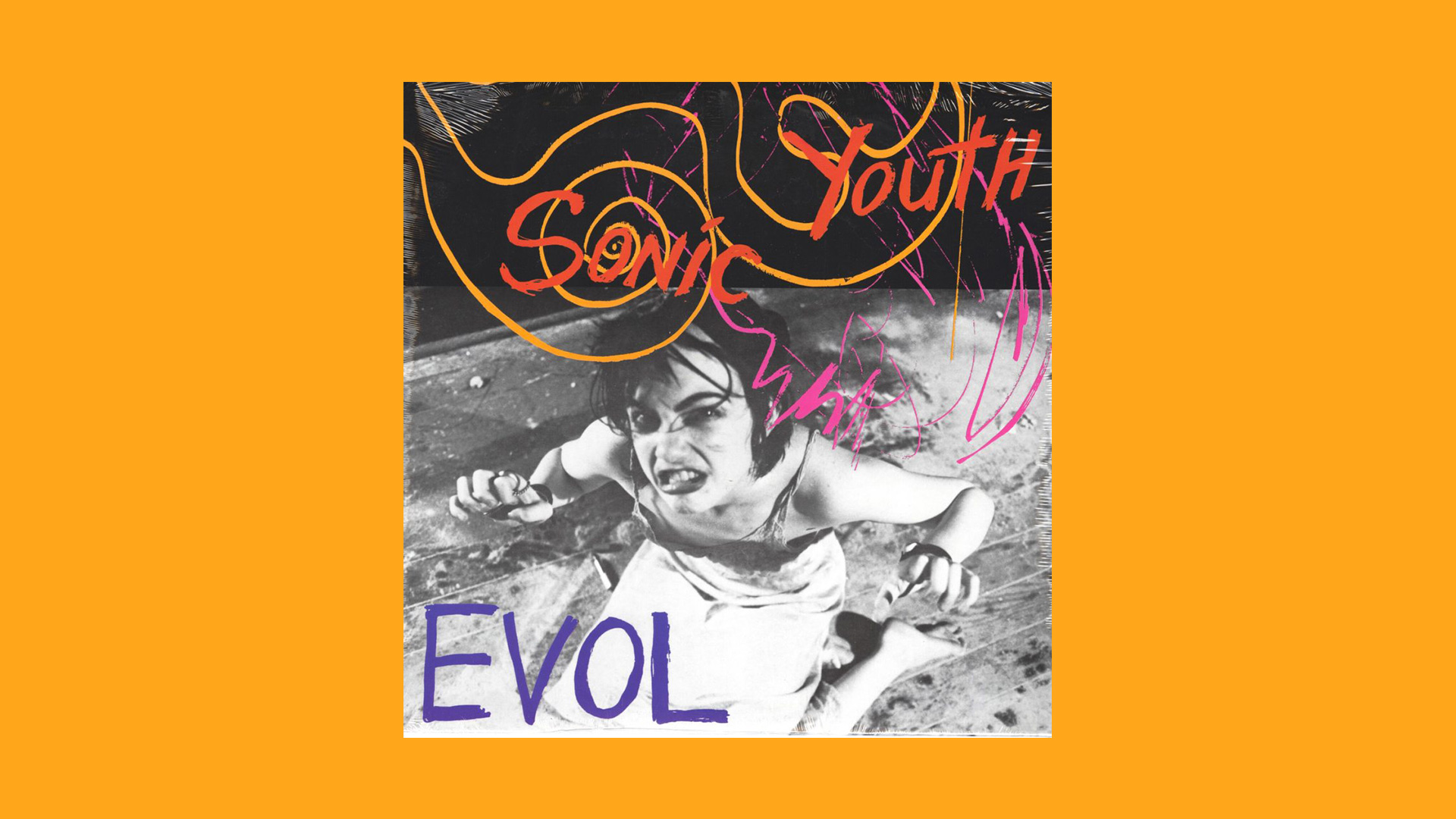 While not as well-known as Daydream Nation (1989) or Goo (1990), Evol contains some of Sonic Youth’s greatest tracks. My favorite is Shadow of a Doubt: Kim Gordon’s whispered lyrics expertly mix unsettling with alluring, and I always find it pairs well with dreary Seattle days. These tracks create bizarre worlds with some of the band’s most avant-garde experiments, but with enough pop sensibility to make them certifiably jam-able.

Shadow of a Doubt In the Kingdom #19 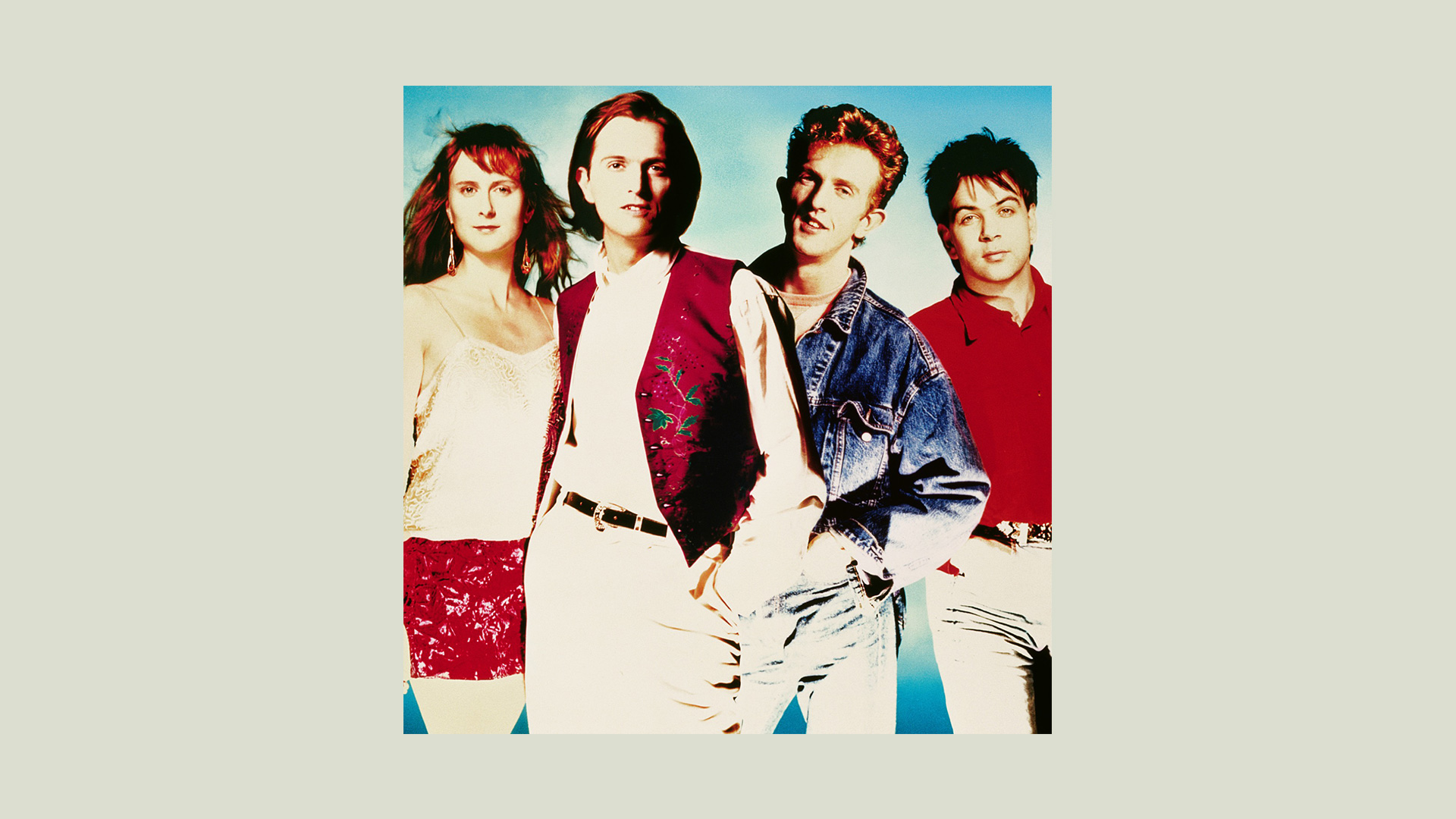 Unmistakably 80’s yet remarkably unique. The soft pop of Prefab Sprout is imbued with earnest romanticism, idiosyncratic musical textures and lyrics packed with musical references of the era. It’s hard to not feel hopeful and alive listening to the saccharine sounds of From Langley Park to Memphis. 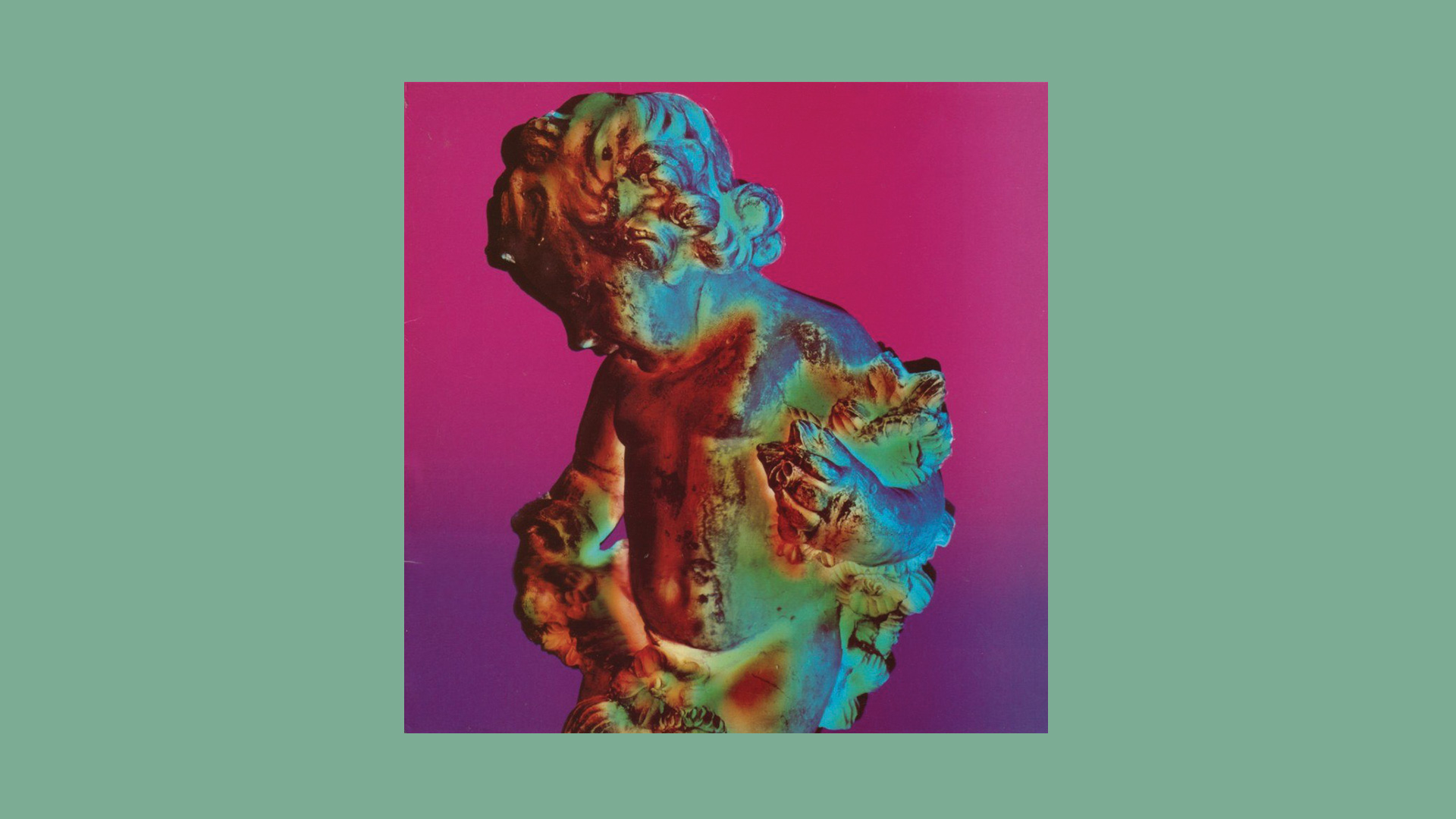 Arguably New Order at their most dance-y. The album was apparently heavily inspired by the Balearic club scene of Ibiza in the late 80’s: the synths are extremely funky. Yet they also hold onto their rock roots, resulting in a satisfying blend of electronics and guitars. Best enjoyed in the sunshine with a tropical mixed drink. 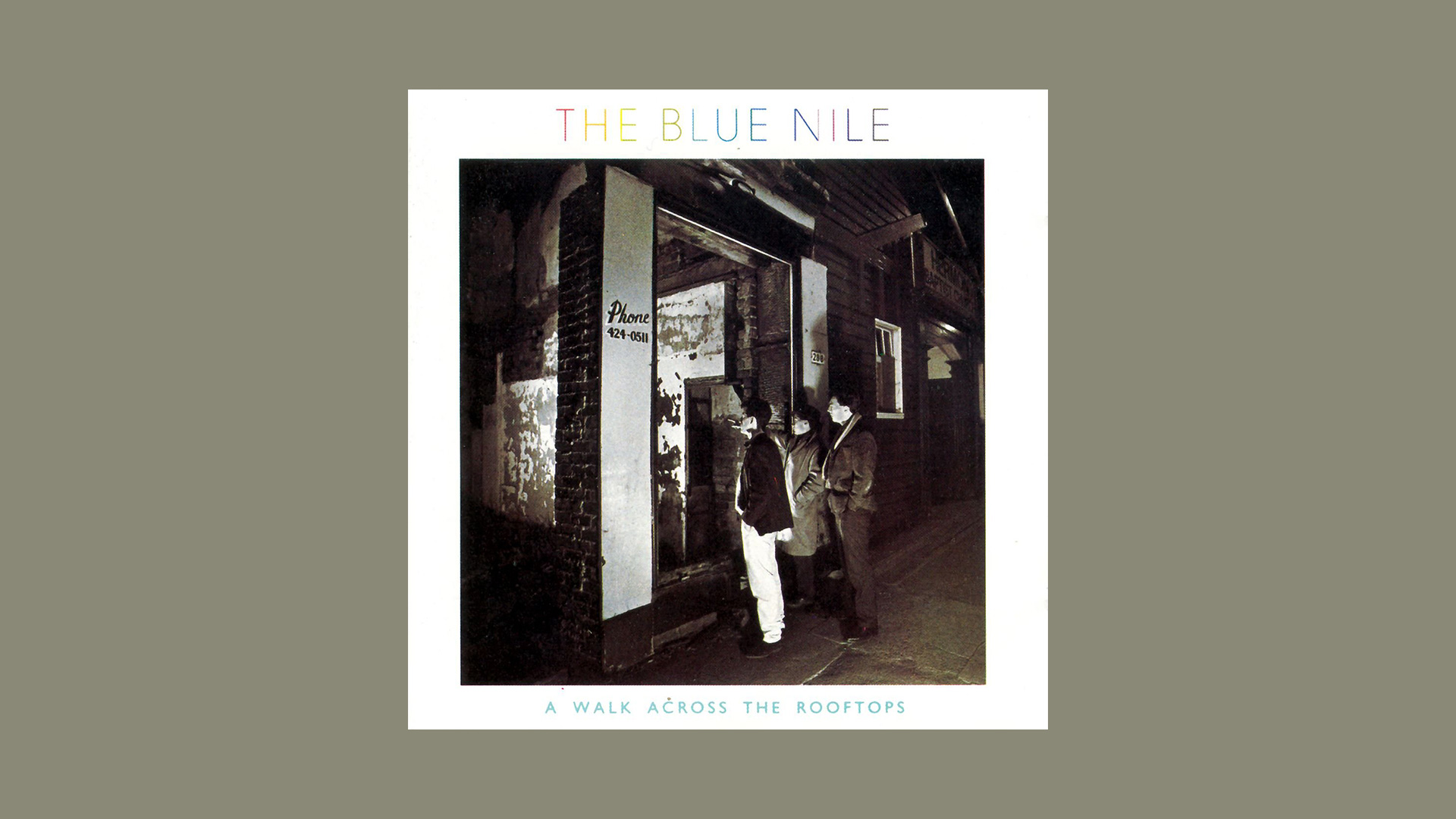 A Walk Across the Rooftops - The Blue Nile

For the longest time, I had only listened to this album’s major hit. Yet a deeper listen to the full album reveals obsessively-crafted, delicate pop songs that make you wonder why this band didn’t make it big. Paul Buchanan’s voice emanates melancholy and gels effortlessly with the band’s atmospheric instrumentals. The whole album sounds like a dark, stormy October day; crisp air ushering in the next season with all of its endings and beginnings.

Stay Tinseltown in the Rain 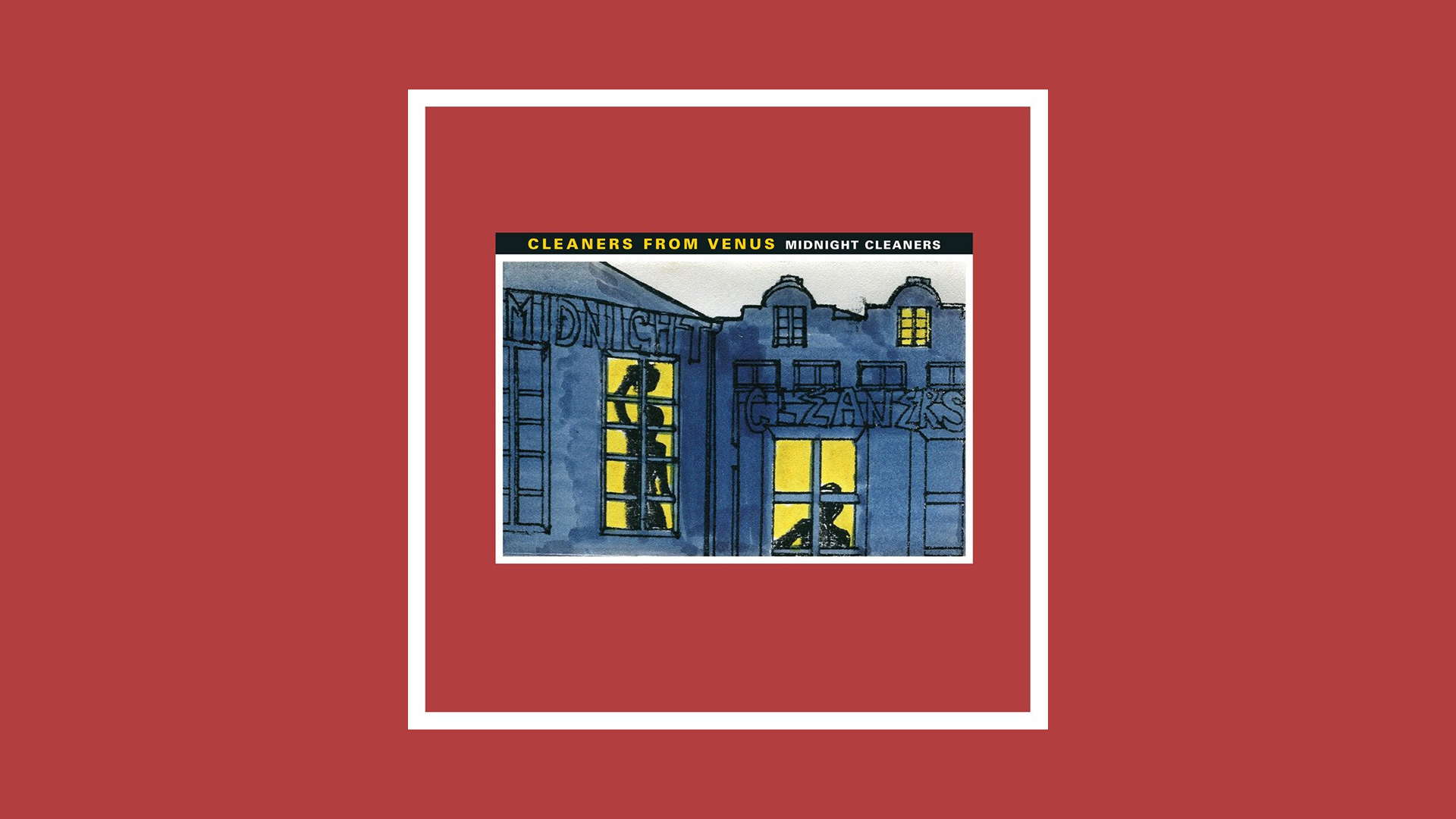 Midnight Cleaners – The Cleaners From Venus

There’s something mythic about the way this album sounds. It’s as if the band recorded the tracks through the speaker on an old telephone, giving it a distinctively tinny patina. But beyond the aesthetic, these are genuinely masterful songs, way ahead of their time. They sound like what I imagine the Beatles would sound like, if they had instead started 20 years later with a shitty tape recorder and some beat-up synths.

Corridor of Dreams Only a Shadow